Yesterday was dark. I overheard someone in yoga class say that it was the 10th or 12th day of no sun, which I had only vaguely noticed. But yesterday was so dark that you wanted to turn the lights on. And string quartets. And shut out the news.

It happened- the new president was sworn in, and he made a dark speech to very few people congregated to celebrate him. The most unpopular incoming president in history, who actually lost by 3 million votes. Obviously, I didn’t listen- I wouldn’t give him the ratings, but I really never want to hear the man’s voice. What an incredibly cynical, vain, thin-skinned, bully buffoon. The opposite of our dear Obama whom we took for granted over eight years, thinking it was more or less the end of racism. Now is the painful awakening. We can’t heal unless we see the full extent of our illness.

I also felt this tiny relief that we got here, like when you’re dreading an approaching date and it’s a little better when it just finally arrives and you can start working through whatever it is. At the end of my yoga class, we realized we were all on the same side of disgust over the inauguration and these women were in disbelief, angry, willing an impeachment to happen sooner rather than later. I feel the movement building- now the journalists and watchdog groups dig in, and the citizens will get politically active beyond anything I’ve seen in my lifetime. Seeing planeloads of women in pussy hats headed to DC warms the heart.

I’m heading to the Chicago march, and it’s going to feel good to scream.

You kind of feel like we’re in this surreal alternative reality where anything could happen because we have no way of predicting anymore. There was a plane flying in the sky above NYC yesterday that said, “We outnumber him! Resist!” We are powerful and we are incredibly numerous. And love always wins. The good guys always win. Don’t these caricatures of evil know that??

I received a letter in the mail last week from my friend K, a dear mom friend in San Francisco. How lucky I am to know this mama. When I first saw the envelope, I thought- oh no, she sent me a duplicate holiday card, ha ha, I’m sure I’ve done that.. But when I opened it, it was an actual handwritten letter, a rare thing these days. Her letter began, “I’m just writing to let you know that I find you inspiring…In this season of confusion and disappointment, I’ve found it hard at times to stay feeling connected and driven. So I’m taking a moment to pause and remember the women in my life whose tenacity and strength I admire.”

The letter goes on to say incredibly nice things about me and single working motherhood and how she’s “excited to meet the man E will grow up to be.”

So this is just the bottom of page one, and of course I’m sobbing. K says that she enclosed four stamps so I can write letters to my inspirations and “start a little trend of love.”

This taps into my life’s mission, as stated in the About Me section of this blog, written quickly but I return to it again and again: “The only thing that matters is love: create it, surround yourself with it, grow it.”

This act of resistance of my friend K is so powerful and so far-reaching and fills me with inspiration to not only share her act but think of similar acts that I can do myself to inspire others. What is more important? Shouldn’t we all be writing each other letters telling each other how amazing we are? Hey, you know what? You are unstoppable. You are brilliant. You are enough. You have unique ideas that must be brought forward. And you can do anything: run for office, start a nonprofit, write a book, spark a movement, build build build the love that fuels our lives and our country.

It didn’t require a stamp, but this was my letter to you. I love you. 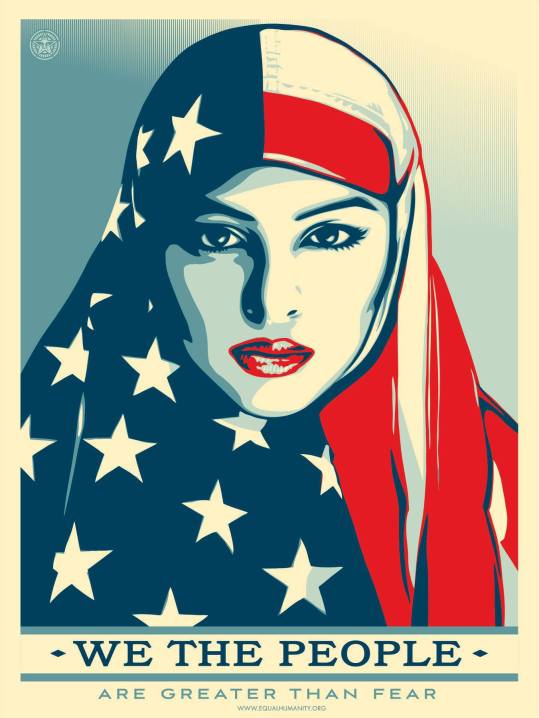 Pass it on. Love ’em up. May you be safe out there as you add your gorgeous voice to the marching masses. xoxo